Green placeholder plate in pure hand-decorated porcelain (33 cm). It can also be used as a centerpiece. DIMENSIONS 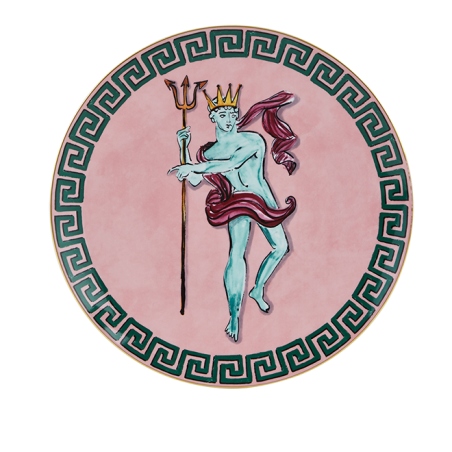 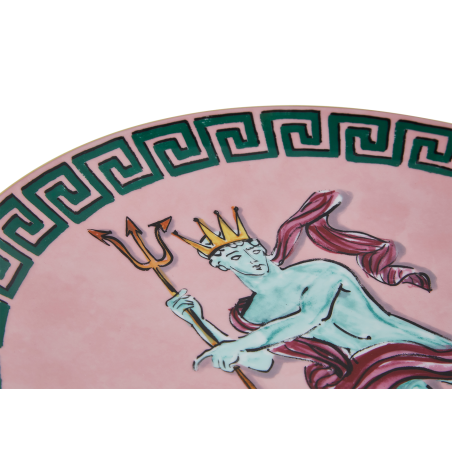 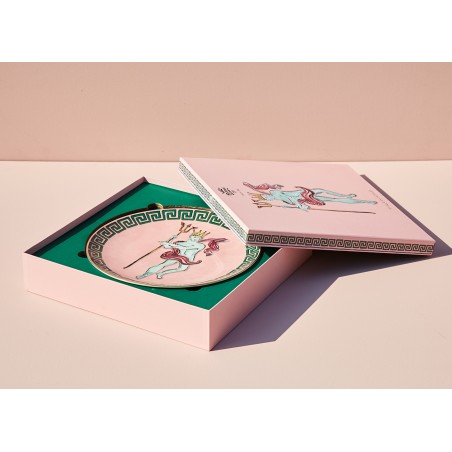 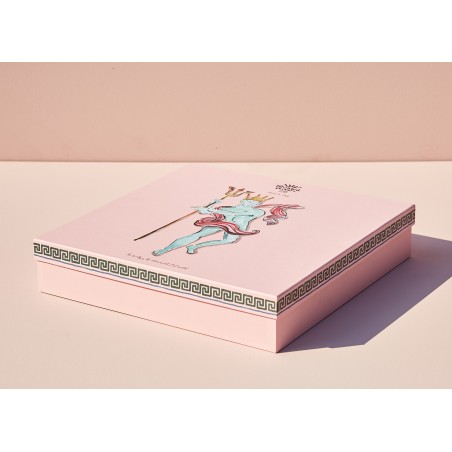 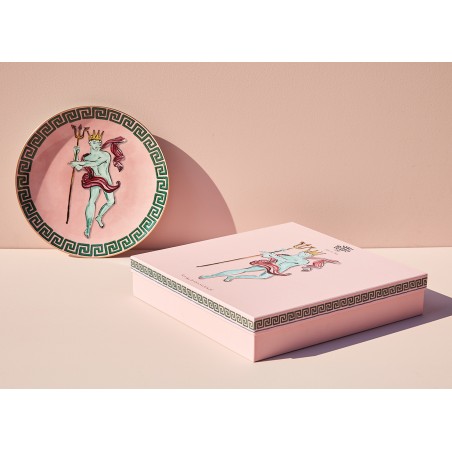 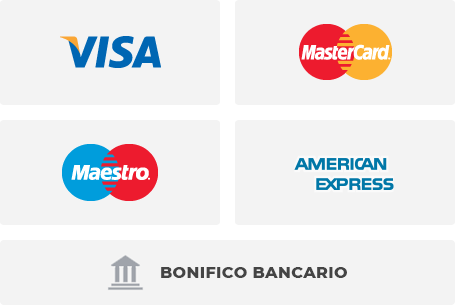 The collection is enriched with new elements that reveal, through the decorations, new mythological characters while always maintaining a reference to the depths of the sea. Neptune, the god of the sea, depicted holding the trident is the protagonist of the new placeholder. Inspired by the passion of designer Luke Edward Hall for Greek-Roman mythology, the Neptune's journey collection represents a creative vision in dialogue between classic and contemporary. The protagonist is Neptune, the Roman god of the sea accompanied by other characters of mythology such as Salacia, his wife and his son Arione, intent on riding a dolphin while playing a golden zither. A unique dialogue between form, material and creativity where the capacity for innovation and research are the cornerstones of a new design concept that combines aesthetics and functionality. There is a need to excite and be excited and the creativity of all Made in Italy meets Design with innovation, opening unexplored horizons to those seeking to enhance the uniqueness of an object. 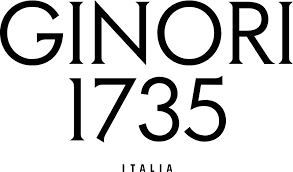